In northwestern Entre Ríos, on the shores of the Paraná River, the Cities of La Paz and Santa Elena are the protagonists of the micro-region known as La Ruta del Dorado (The Dorado Route), so-called for being the emblematic zone to catch this fighting fish.

La Paz is a thriving city that is summoning more and more visitors year after year due to its beaches, its hot springs, the carnival corsos and the already famous International Triathlon.

Likewise, carnival is celebrated at Santa Elena every summer. As it is a smaller district, it invites visitors to rest and enjoy everyday life by the river, its meeting points and the time to relax in the evenings when the sun sets. 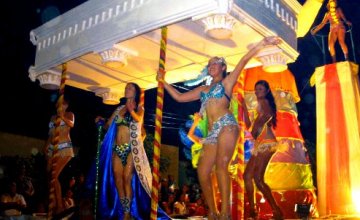 One of the longest-awaited regional festivals, the 2018 Carnival of La Paz, will be held at 25 de Mayo Boulevard on January, Saturday 6th and 13rd, and February, Saturday 3rd and 10th. 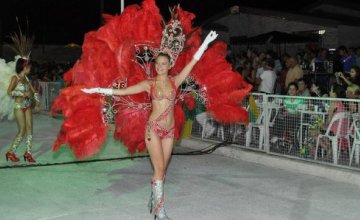 During the Summer months, this town close to La Paz will celebrate its famous 2018 Carnival of Santa Elena, at the local Corsodromo... 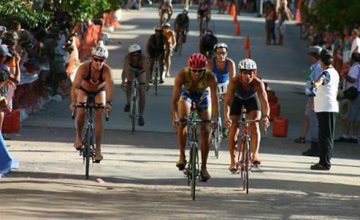 This international competition is carried out every summer in the very City of La Paz and its surroundings. En 2018, the Triathlon willl be carried from January 19th to 21st 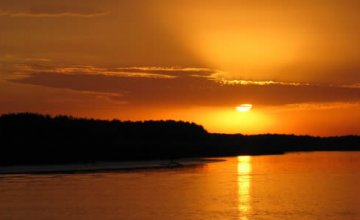 Health, beauty and relax are already a part of La Paz. Ever since their opening, the thermal baths attract many tourists and local people who seek for an improvement in their life quality. 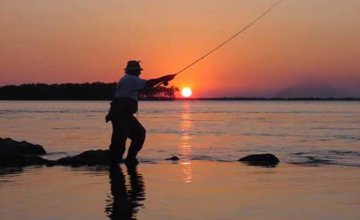 La Paz became known for being one of the best spots to fish dorados in the Argentinian littoral area. Today, with a different Paraná, the catch and release policy attempts to take us back to the past. 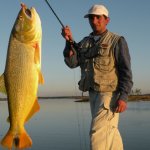 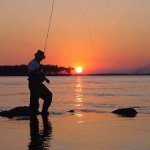 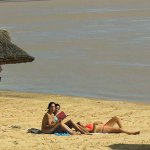 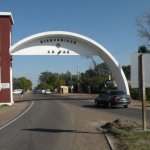 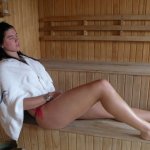 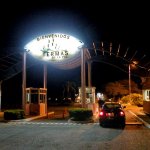 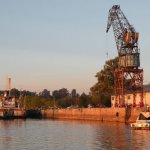 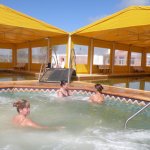 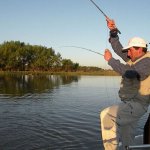 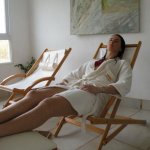