Punilla Valley, in the Province of Córdoba, boasts lavish geographical features due to its natural conditions and the beauty imprinted by men who settled down in the area. As a result, it continues to succeed in captivating countless visitors.

Local attractions include cities like famed Villa Carlos Paz and its Lake San Roque, or La Cumbre and its Hotel Edén and Cuchi Corral, the best place in the world to enjoy paragliding, or Capilla del Monte and its Mount Uritorco, or the always coquettish La Falda and its neighboring Villa Giardino.

Mountains and hills, rivers and creeks zigzagging across the valleys and turning them into oasis are ideal scenes to practice adventure sports and enjoy the added value provided by these cities, which contribute to this singular corridor in Córdoba. 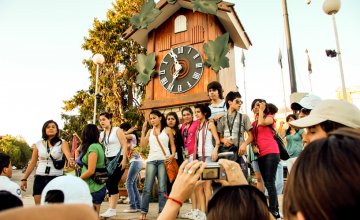 To the Sound of the Cuckoo Clock

As if we had gone visiting Omas house the German grandma-, we came close to the giant cuckoo clock Carlos Paz has proudly boasted for over 50 years. 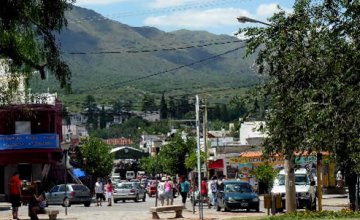 Capilla del Monte is a different city featuring peculiar attractions hard to find in other metropolis. For instance: it has the first roofed street in the world. 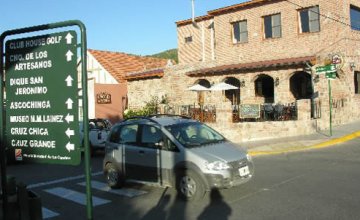 The City of La Cumbre is special. Its geography is in perfect harmony with its cultural side and lets visitors tour around emblematic sites of which its denizens are very proud of. 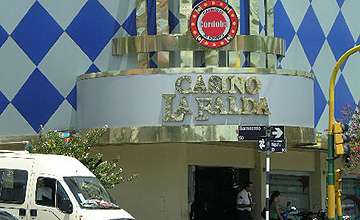 Getting to See La Falda

La Falda is one of the most traditional cities in the Punilla Mountain Range. Every year, thousands of tourists are lured by the natural sceneries featured by these eye-catching hills. 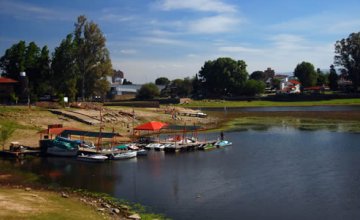 Feeling the breeze upon our faces, we set out on a hike along the Lake San Roque waterfront very early in the morning. The pace was energetic but slow. We had all the time in the world. 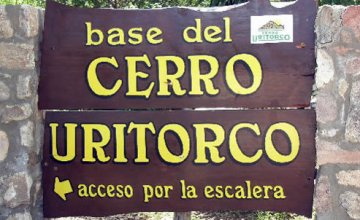 On the verge of Calabalumba River, 3 kilometers away from downtown Capilla del Monte, thousands of tourists, members of expeditions, metaphysicians and fans from all over the world , get here to climb... 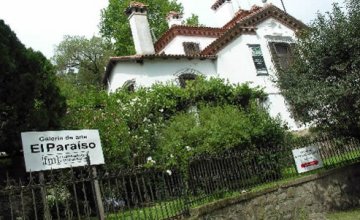 Located 3 kilometers away from the City of La Cumbre, El Paraíso is the famous house where the writer spent his best days and where he wrote his most outstanding texts. 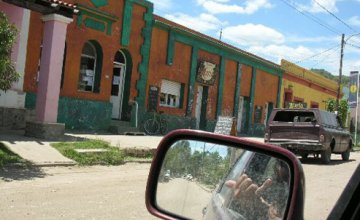 A visit to this district is a journey back in time to the famous 1960s and 70s, when the hippies invaded the world with their codes, clothes and a very particular lifestyle. 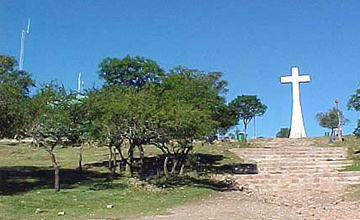 There is no better destination for those who love hiking than Cerro de la Cruz, an incredible site to appreciate the beauty of Villa Carlos Paz and its surroundings from the heights. 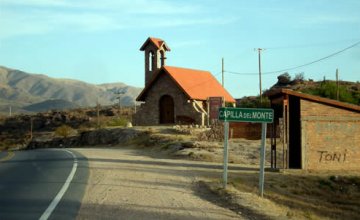 A Ride Across Punilla

We traveled the Valley of Punilla up to the district of Capilla del Monte. We let ourselves be seduced by Mount Uritorco and attended to a mudtherapy session not to be missed. 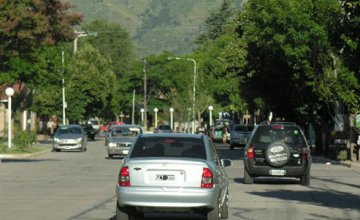 Villa Giardino is often considered the pearl of the Punilla Valley. Different from the rest, it has a special component that gives way to fanaticism. A unique place minutes away from La Falda. 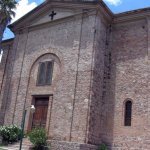 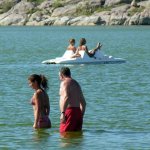 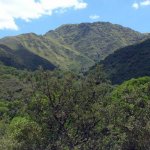 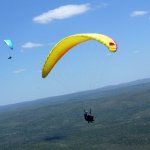 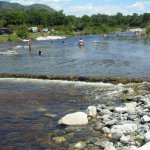 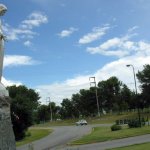 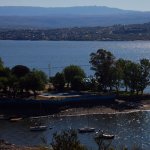 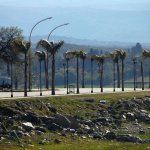 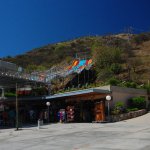 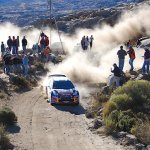