The north region of Córdoba comprises one of the largest areas in the province and features unique traits. An endless grid of small hamlets that live beyond tourism but have opened their gates to visitors in the last few years and shown off their attractions lies around Provincial Route 60 and National Route 9. 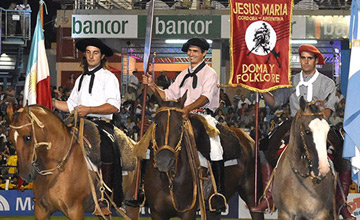 The National Festival and Dressage and Folklore in Jesús María 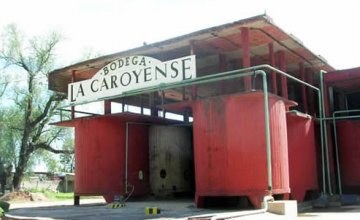 We visited La Caroyense Winery and discovered the flavors of this ancient venue. Surrounded by barrels and casks, we learnt about the history of Colonia Caroya. 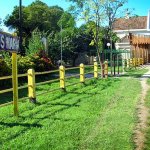 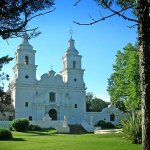 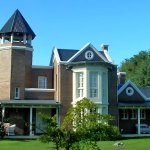 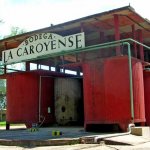 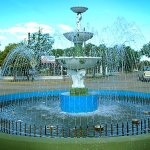