Rails and Wharfs with History

The Railway Port Museum shelters anecdotes that give evidence of the two economic pillars upon which the growth of the region was based: trains and ships.

This agile and moving tour gives clear proof of the first commercial guidelines developed at Comodoro Rivadavia for this city to be acknowledged by the rest of the country. 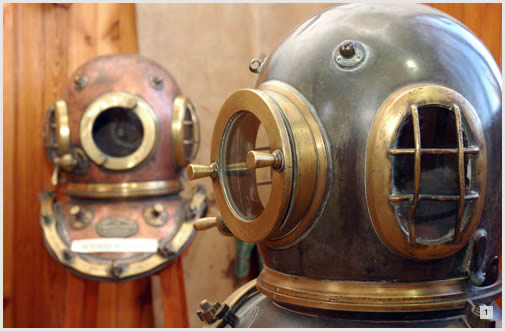 The so-called Museo Ferroportuario (Railroad Port Museum) in the City of Comodoro Rivadavia is located in the very railway station that used to witness the constant coming and going of people and goods. We resolved to tour around its rooms in order to understand how trade life transformed with the aid of these pioneer means of transportation: the railway and ships. We went up to the first floor through an old wooden staircase to visit the exhibition and we could appreciate collections of objects and documentation of great historical and inherited value.

We stopped for an instant at each of the elements that caught our eye. Ancient clocks, tickets and forms to control de train activity, a diving helmet made of copper used by divers in the depth, plans and maps. A great deal of printed articles and digital images added up knowledge to our visit. 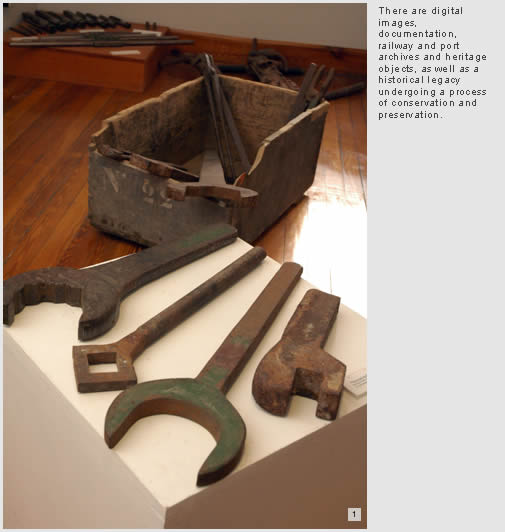 We learned that the big economic and demographic boom of the city took place in the early twentieth century. It resulted from the concentration of natural resources and products manufactured in Patagonia which had to be commercialized in distant locations.

The railway used to transport wool, farm and ranch products from Sarmiento. This line stopped working in 1978. As far as the port is concerned, it was built in 1923 and raw materials were dispatched towards Europe to be then used to make first-quality products.

When oil was found underground and started to be exploited, the companies called Astra and Diadema occupied an important part of the wharfs in order to ship the crude oil. 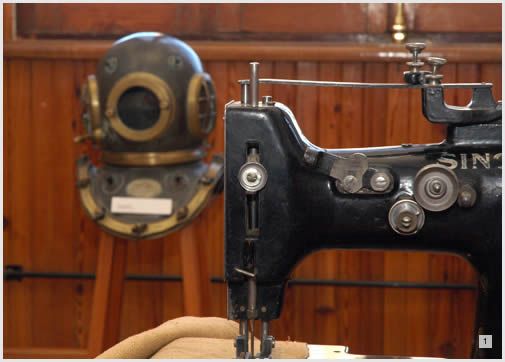 Every element is a testimony of how Comodoro Rivadavia developed and it is not surprising that this valuable material is treasured by the old railway station building itself.

Opening hours: Mondays thru Fridays from 8am to 8pm; Saturdays from 1pm to 7pm; Sundays and holidays from 3pm to 8pm.
Free admission.

Bear in mind: Groups of students, please give notice of all visits in advance.