The Oil National Museum revives the history of this hydrocarbon that changed the life of all Argentinians after several visionary entrepreneurs carried out its exploitation and industrialization.

It is considered an on-site museum because it lies next to the first oil well settled in the area, which represented the beginning of a new way of industrial energy. 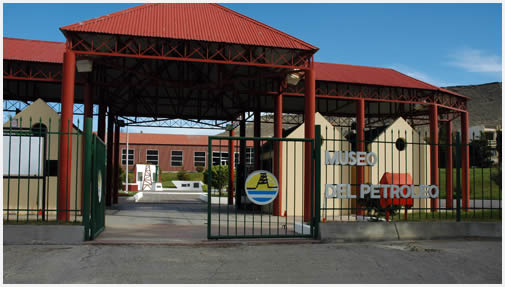 Saying "oil" in Argentina is naming the City of Comodoro Rivadavia and remembering the beginning of this valuable resource over a hundred years ago. The Oil National Museum is feasible proof of this significant discovery.

As we reached the venue, we observed the oil exploitation equipments and machinery used in different historical periods outside. In order to start getting familiar with the basic notions of its origins, we found the original Fauck Express driller, which caused the first spurt of crude oil to spring. 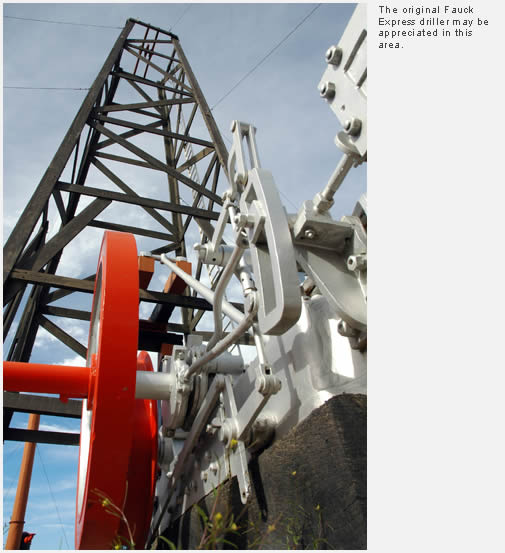 As we entered the building, we were welcomed by a guide, who led us on a tour and provided information about the museum. Thus, we managed to understand how oil is formed inside the earth and what methods have been used to extract oil with the passing of time.

Once inside the historical room, we were surprised to learn that oil was found by chance in this area while searching for water. We also saw the names of the people in charge of fostering the exploitation and laying out the oil basins. A series of scale models of national oil refineries accompany a collection of old pumps, a Ford T, fireproof suits and documentation used in the past. The guide pointed out the importance of this exhibition of original elements, which is also one of the largest in the world, together with others in the United States and Russia. 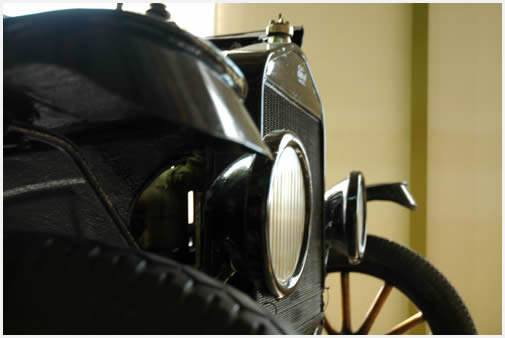 The creation of the museum is attributed to Yacimientos Petrolíferos Fiscales in 1987 and years later it was transferred to Universidad de la Patagonia. December 13th was declared Oil National Day in Argentina as a tribute to the discovery of this resource in 1907. 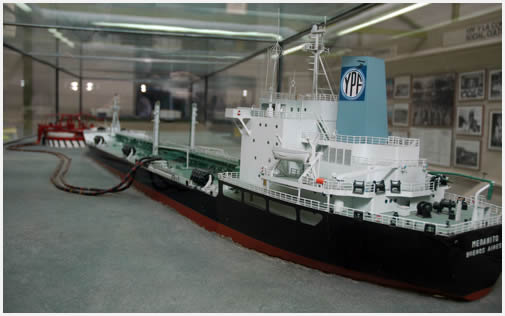 It was then when we became aware of the magnitude of this grand work that has triggered out countless industries and improved the life conditions of citizens through the use of energy. We will not forget the names of José Figueroa Alcorta, General Enrique Mosconi, engineers Julio Krause and José Fuchs and Humberto Beschier, to mention just a few of the characters that encouraged this industry. We just need to think about how precarious transportation and communication used to be in the past so as to give true significance to crude oil. 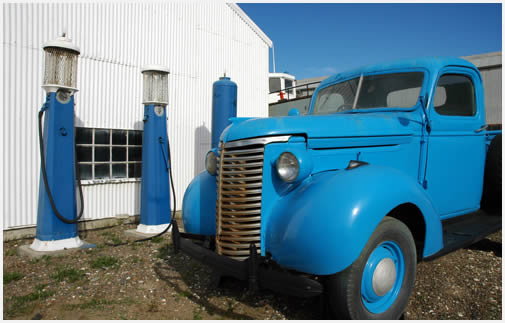