Towards the south of the city there is a neighbourhood called Las Caleras or 5th Barrack. This was the first Spanish settlement in Victorian lands and the Basques were the first to arrive there.

Towards the south of the city there is a neighbourhood called Las Caleras or 5th Barrack. This was the first Spanish settlement in Victorian lands and the Basques were the first to arrive there. 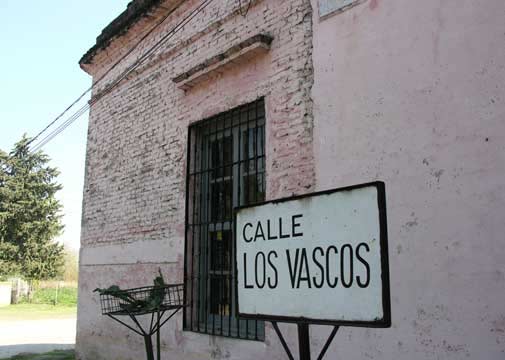 Since the beginning of the XIXth century, Basque people from different areas of northern Spain were forced to leave their homeland and look for new opportunities in the American continent. Argentina was a country where immigrants were welcome.

Rosario and Paraná were first reached, but by that time the area of the islands was being populated little by little and Victoria, whose first settlements date from 1810, was turning into an interesting spot in the map.

Gradually, the site was filled with limekilns and the Basques settled down next to them, along with their families, whom they brought from Europe some years later. 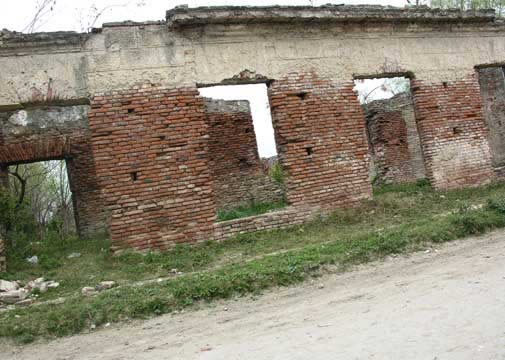 By 1820, the 5th Barrack was the most populated neighbourhood in the city, with dozens of limekilns processing the limestone from the outskirts of Victoria, then known as La Matanza.

The activity became so important that the neighbourhood soon adopted the name of Las Caleras (the limekilns). Unlike other towns in those days, this neighbourhood was built in isolation, with large kilns around which its dwellers built their houses. Today, almost destroyed and abandoned, those houses remain untouched and may be visited.

The local tourist office has drawn a map showing tourists the most emblematic and important constructions of those days. 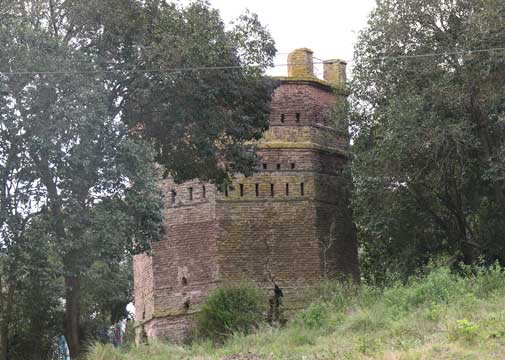 Intendente Cudini Street, which is named Moreno Boulevard in the city, is the entrance to the old neighbourhood. Amidst the outstanding buildings visitors can find:


Fifteen wonderful spots to tour the neighbourhood on foot or by car and get in contact with those ancient times, when there was absolutely nothing and everything was still to be done.

Here, they put into practice what they had learned. These houses built in a European style which did not exist in these latitudes are an example of the values brought by the Basques. 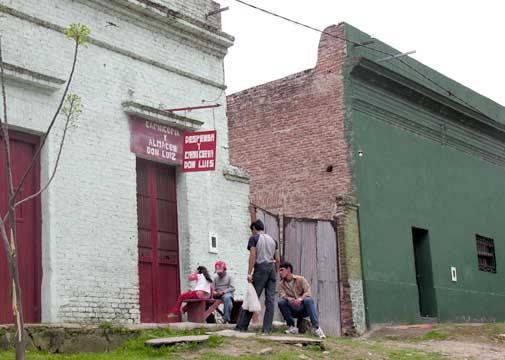 Bank, Harbor and Then Good-bye

The area was gaining such importance that besides building the most important port in the city, a bank where Victoria issued its own money, operated there for several years (something unthinkable in those days).

This bank was named Banco Laneri, and today it is possible to visit its framework, which can be seen at first sight. In the early 1900s, fruits and goods used to be shipped from there.

As the limestone became industrialized, Las Caleras neighbourhood was at its peak, but it gradually died out. First, the train arrived at a station in the city of Victoria. Then, a new port was born, just opposite the new railway station.

Little by little the neighbourhood became depopulated. It closed down its bank. One by one, the limekilns followed. Thus, the present headed its course to a future in which the 5th Barrack was far from being the protagonist. 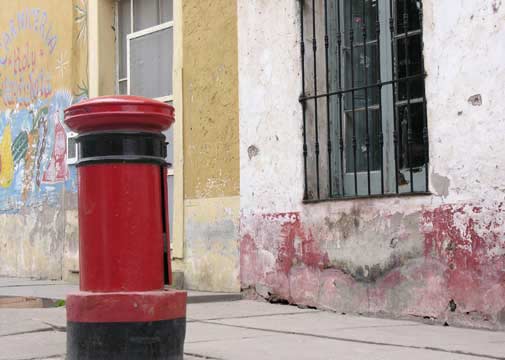 Bear in mind: The local tourist office offers this tour as one of the most interesting activities in the city. To learn about it, it is essential to draw a map which shows all the items mentioned above.