Victoria offers a wide variety of fish for those who love fishing, from the big dorado to the keen yellow catfish.

Victoria offers a wide variety of fish for those who love fishing, from the big dorado to the keen yellow catfish. 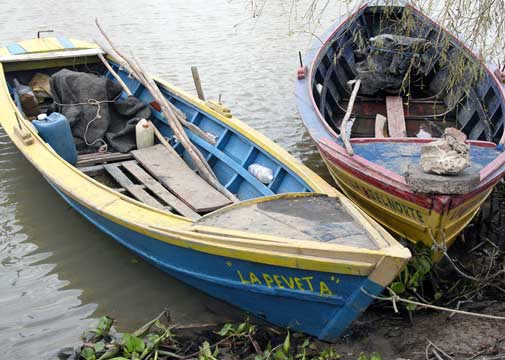 The province of Entre Ríos is the ideal spot for anglers. Today, the Paraná River represents one of the biggest ichthyological assets in our country, ideal for sport fishing due to the species’ abundance and size, although, today fishing is not even 10% of what it used to be.

The Curuzú Chalí (La Paz) and Laguna del Pescado (Victoria) ichthyological reserves are the most visited fishing areas in the southern region of the Province of Entre Ríos, apart from Santa Elena, Hernandarias, Piedras Blancas, Diamante and Ibicuy Islands.

Its wide and plentiful rivers, decorated with inside lagoons which flow into them, are the home of important species like the armado, the boga, the surubí, the dorado, the tararira, the patí and of course, the famous yellow catfish of the area. 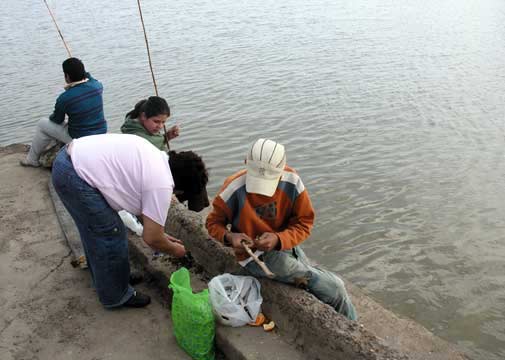 This small fish, which in rare occasions weighs more than one kilogram, has several virtues that turn it into one of the most valued treasures of the river.

In addition to having an excellent meat to prepare the best chupines de pescado” in the Paraná area, the “yellow fish”, as it is commonly known in this region, is a kind of natural sign for the anglers in Victoria and its islands. 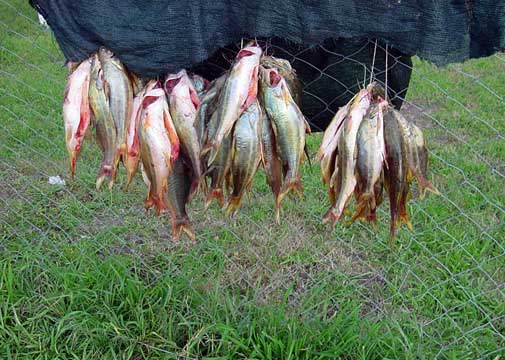 It is known as "yellow submarine" because, when it is caught, its bone points upwards like the periscopes the submarines use to know what happens in the surface. Besides, its colour and its slow swimming motion indicate that its pseudonym has a true basis.

Its mere presence determines the river status, such as temperature, what other species are around, and even the arrival of winter, spring and summer. It is one of the islanders’ favourite fish because it can be caught all year round and there is a simple reason when this does not happen: the big dorados are hunting. 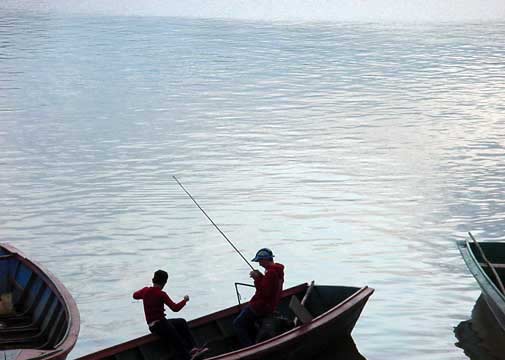 The port area, the access channel to the city from the river, Cancha Larga, the Tres Bocas backwater site, Paranacito and Puerto Esquina are some of the fishing spots the City of Victoria has to offer.

Pillo Island and its brooks are a natural reserve for sport fishing, since it is strictly forbidden to develop other fishing techniques other than sport fishing. The same happened in Del Pescado Lagoon some years ago. 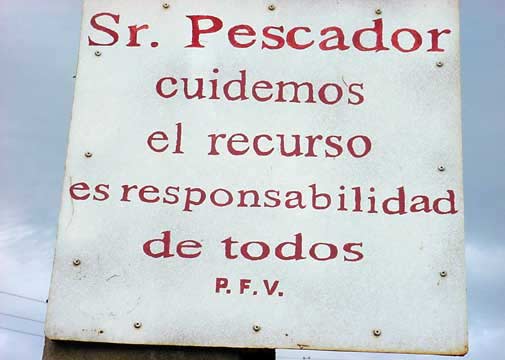 During the summer, medium and large dorados -many times weighing over ten kilograms- swim into these waters seeking for the yellow catfish, and the river turns into a real festival between the hunting fish and those which swim away terrified.

When this happens, fishing becomes magical. Spinning and fly casting are the favourite techniques due to their high sport value. Baits and flies imitate the yellow submarine and, although it plays the role of the prey in this context, it is still an essential protagonist in the story.

Bear in mind: The fact that the Amarillo Festival attracts hundreds of anglers has to be taken into account when planning a trip in July. Victoria has increased its hotel capacity due to the bridge to Rosario and the 5-star hotel casino (Sol Victoria), as well as other luxury resorts such as El Molino resort. It is estimated that in the next few years many of the anglers who take part in the amarillo competition will be foreigners.