The history of a place varies according to the moment we tell it. This choice of a certain moment modifies protagonists, stories and even places.

The history of a place varies according to the moment we tell it. This choice of a certain moment modifies protagonists, stories and even places. 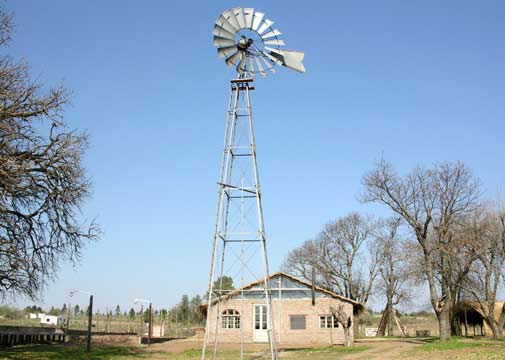 There are places which originally had a specific function that has been modified to unthinkable stages even for their first founders.

In 1873, an Entre Ríos provincial law supported the construction of a hydraulic flour mill in the banks of El Ceibo stream, which surrounds the city of Victoria.

It was the Basque immigrants, and later on the Genoeses, who first settled down in this region. They came with their families from old Europe escaping from wars and poverty.

A group of flour mills was built in the northern area of the city, where the first bread was produced for the people from this side of the Paraná River.

After its inauguration in 1873, these immigrants began to search through the dwellers for the most skillful hands to produce bread based on recipes brought from the old Europe. 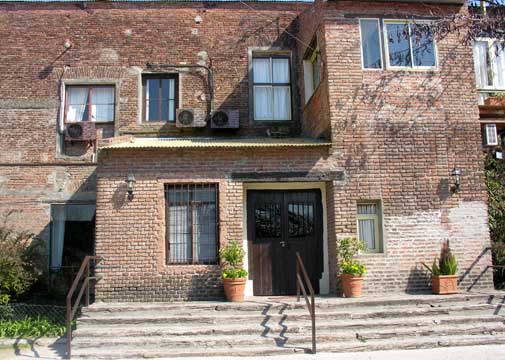 Teaching fishermen to make bread, many of them illiterate, was not an easy task. As time went by, bread, like the sacks of flour, was being delivered in wagons or boats to other regions of the province. In 1882, the mill was sold to the Italian Francisco Sobrero and Cayetano Depaulini, who closed its doors until they sold it again.

In August 30th, 1899, the Belloc French abbey founded the Jesus Child Abbey in the city of Victoria and one of the flour mills was settled inside. Following their motto "ora et labora” (pray and work), the Benedictine monks opened an agricultural-industrial school in one of the mills.

There, the abbey community worked in pastoral activities in the city and all around the Victoria area, apart from being in charge of religious centers and chapels under the authorities of the parish church Our Lady of Arantzazu.

Later on, in 1998, they built an abbey church, which today is visited by thousands of tourists on the weekends and it is just a few meters away from the famous mill. 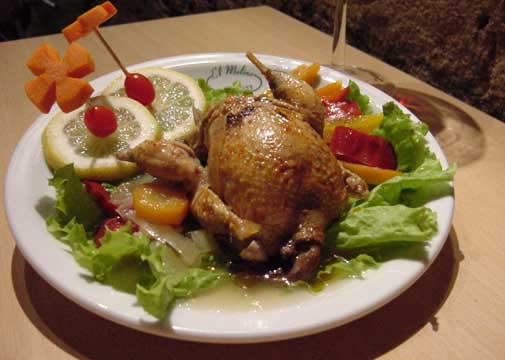 The old mill was abandoned for many years, until it was recovered and turned into a wonderful luxurious hotel, El Molino Resort. As soon as visitors enter the mill, they find a kind of living museum where it is possible to open its heavy gates and look at the pictures from the times when communication was only carried out through steam ships, and the roads to link the islands were just beginning to be built.

Today this wonderful and special hotel wisely managed by Carlos or Estanislao, offers excellent gastronomic options with real gourmet dishes, an excellent spa to relax and forget about the big city routines and a great Gaucho Park, where it is possible to spend a traditional camping day with sulky rides, horse riding, empanadas, gauchos and local stores.

Mill, bread, monks and now a wonderful hotel. One only has to get in and find one of the most interesting stories of the beautiful city of Victoria. 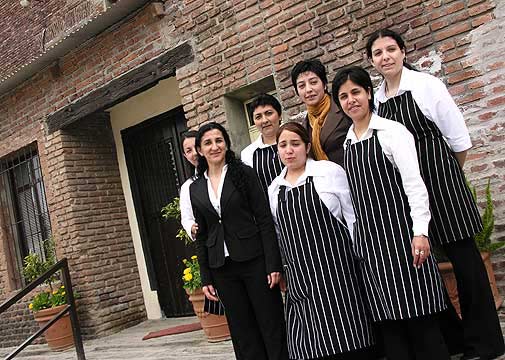 Bear in mind: The old mill is one of the most interesting places to learn about the history and traditions of Victoria. Just a talk to Carlos or Estanislao is enough to hear some parts of this fascinating story.