City of Salta and Lerma Valley

Cerro San Bernardo y Teleférico (photo: Eduardo Epifanio)
The City of Salta is an eye-catching destination in northern Argentina and its historical shell is one of the best preserved in the country. Its architecture shows an unmistakable mixture of Hispanic and Criollo roots, and its colonial traits are mingled with today's modern style, making up a scene in which museums, churches and historical buildings are combined with summer estates and natural attractions such as Campo Quijano, Cabra Corral Dam or Villa San Lorenzo Village.

Nightlife in the City of Salta is a most important attraction: its famous Balcarce Street and its peñas folklóricas (folklore clubs) are part of the cultural and recreational heritage for the different generations. Taking pride in their customs and traditions, the denizens of Salta pay tribute to Güemes' Gauchos and religious celebrations every year. Lerma Valley is watched over by Mounts San Bernardo (featuring the cable car) and Mount 20 de Febrero, famous for its productive activities, such as cattle raising, tobacco and sugar cane crops. 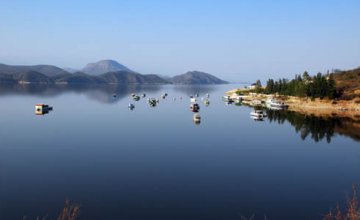 The Cabra Corral Dam is a favorite spot among the people from Salta when they want to enjoy the weekend. Anything goes there: fishing, bungee jumping, rafting, looking for native footprints and much more. 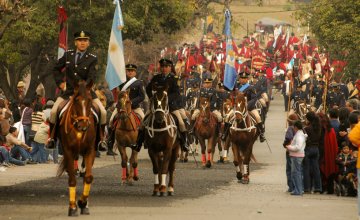 This celebration is to be witnessed in order to grasp its real sense. Who was Güemes? Why have the people of Salta loved him so much for so long? Who were and still are his gauchos? 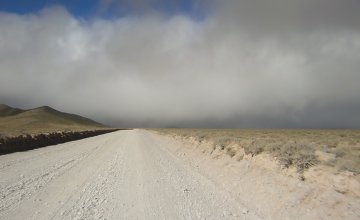 Route 40, the highest in America

One of the stretches of National Route 40 reaches 4,895 meters over sea level. Along this road, we discovered the beauty of the puna on a 4x4 vehicle. 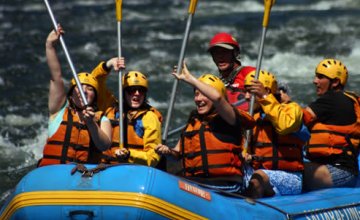 Rafting the Juramento River in Salta

On its shores, General Belgrano sworn loyalty to the Asamblea General Constituyente. Its name is a witness of history and its rapids invite visitors to enjoy the beauty of the landscape. 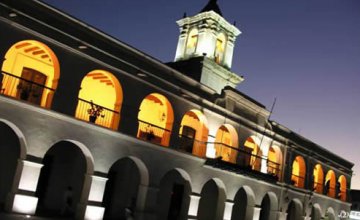 Beautiful Salta turns on its lights when the nigh falls. Each corner renovates its charm when the Moon is out. The main square, its cafés, Balcarce Street and the magic of the casino. The night is an invitation. 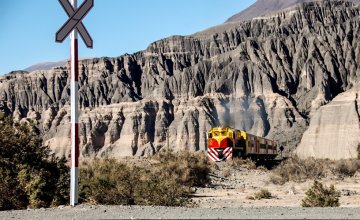 A New Chapter of Train to the Clouds

An old Argentinian project invites visitors to climb to the highest mountains defying the natural slopes with the comfort of a noble means of transportation. NOT WORKING AT THE MOMENT. 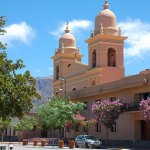 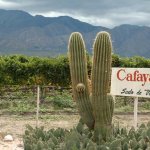 The land of torrontés (1) 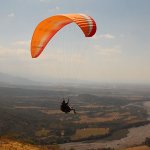 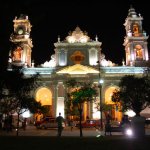 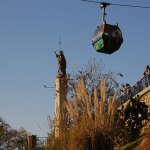 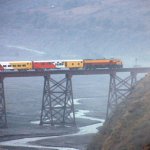 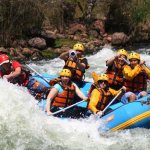 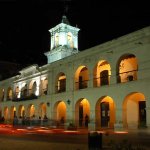 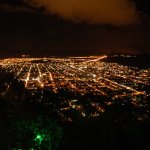 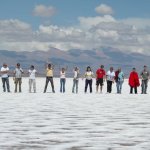 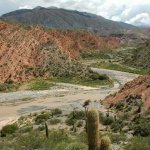 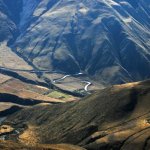